And now for another round of hating homeless people

We do this in San Francisco every few years. Shocked to notice that, yes, as rents soar and old housing burns, there are still people living on the streets, we vote to try to disappear them. 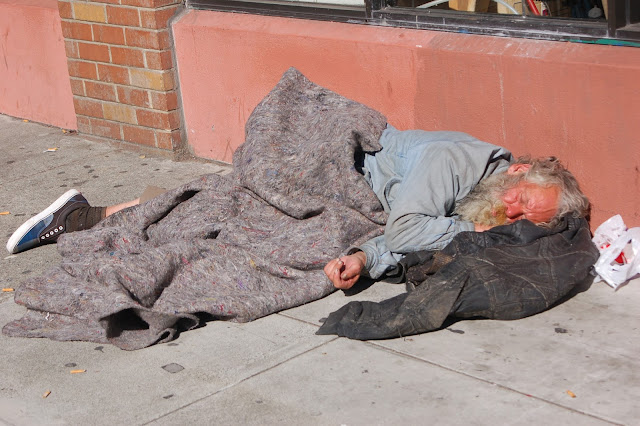 This November, homeless hate will take the form of a ballot measure ordering the police to tear down homeless people's tents, with 24 hour notice and an offer of a shelter bed. Except there aren't any shelter beds for most people on the streets. And we know that they seldom get their seized possessions back. Concurrently, we'll have the chance to push the police to somehow stop car burglaries. 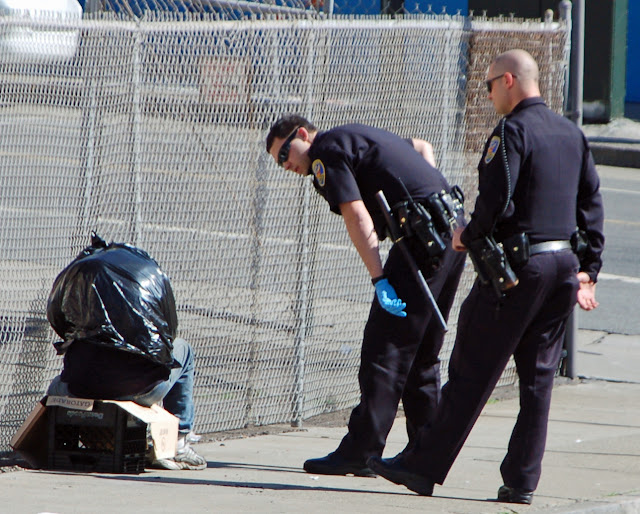 The key to understanding the two homeless and street crime ballot measures sponsored at the last minute by Sups. Mark Farrell and Scott Wiener is that neither of them has anything to do with homelessness or quality of life crimes.

It’s long been the policy of the city that the police first go after serious crimes – murder, rape, assault, arson, robbery, gun violence hate crimes – and that car break-ins, which are almost impossible to solve, aren’t at the top of the list.

... Wiener and Farrell are looking for wedge issues, things that they can use against the progressives. It’s an old tradition among San Francisco candidates who want to cynically use problems like homelessness to advance their careers: Gavin Newsom was elected mayor to a significant extent by running a side campaign called “Care Not Cash,” designed to take money away from homeless people. (And now, in a few years, he may be governor of California.) ... Demonizing the homeless worked for Newsom. Making the cops arrest people for minor crimes while homicides remain unsolved may play well in some neighborhoods. ... 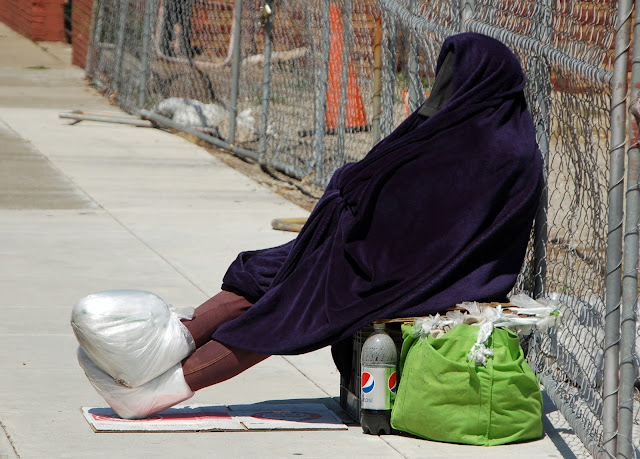 We hold these sham votes over and over. During the last one -- the ballot measure that criminalized sitting or lying on city streets -- I assembled a two part history of these nasty charades, here and here. 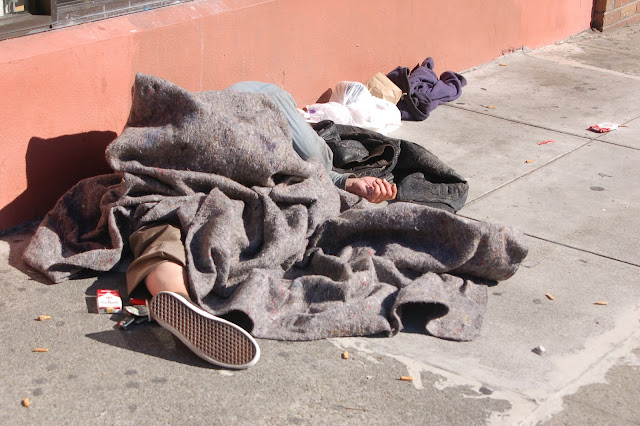 It's not like we don't know what homeless people need: they need housing. We choose not to organize ourselves to make it available to them. No, we've made a glittering playpen for tech moguls and their underlings.
Posted by janinsanfran at 5:00 AM