Pilgrims pause in a Roman, modern, and woman affirming city 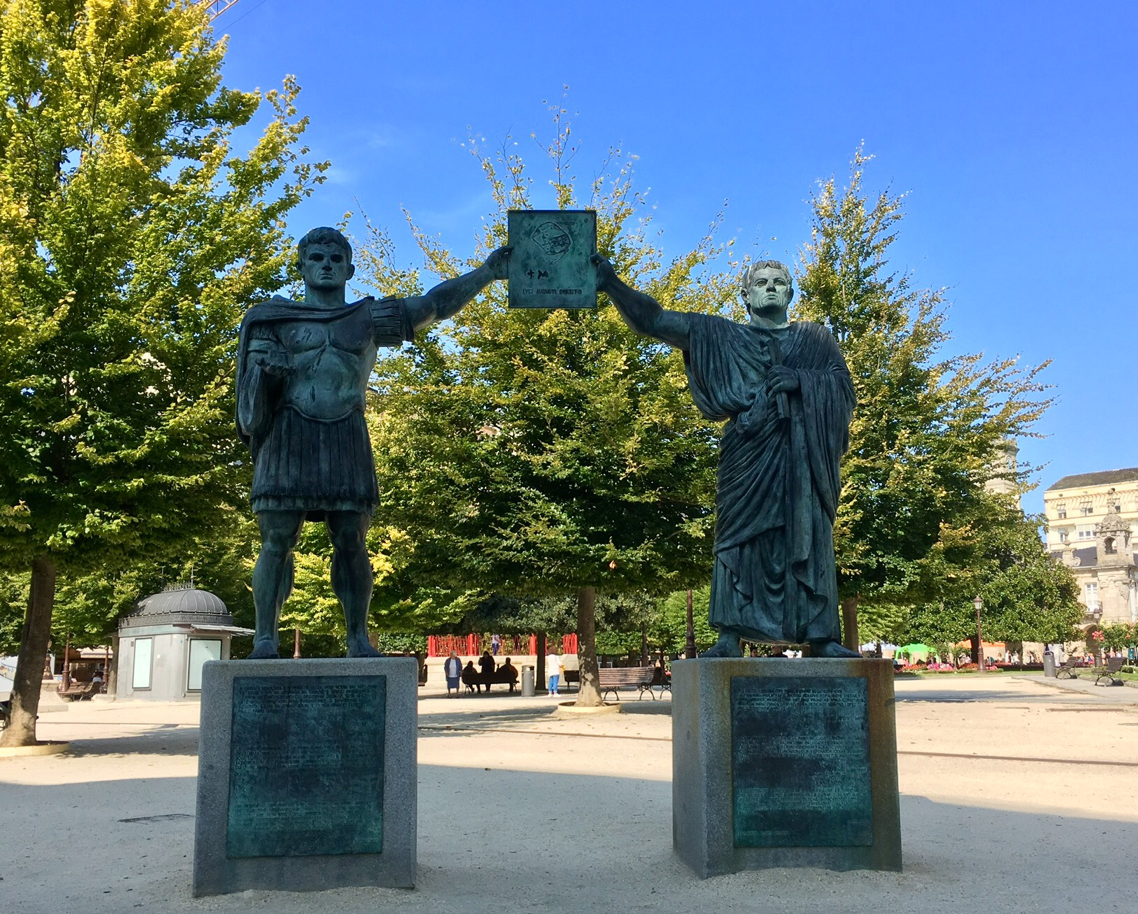 We've just spent a couple of rest days in Lugo, once Lucas Augusti, a city proud of its Roman origins. 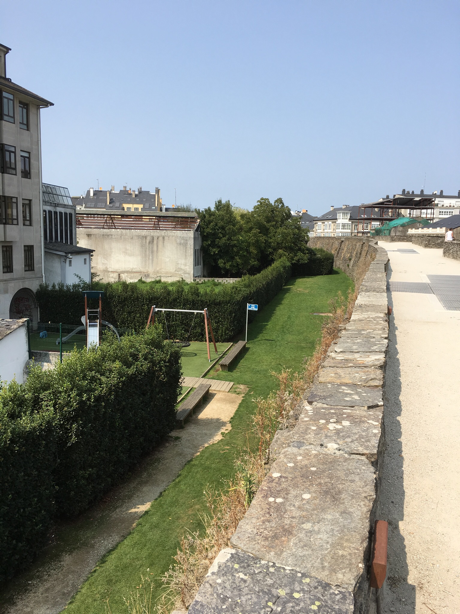 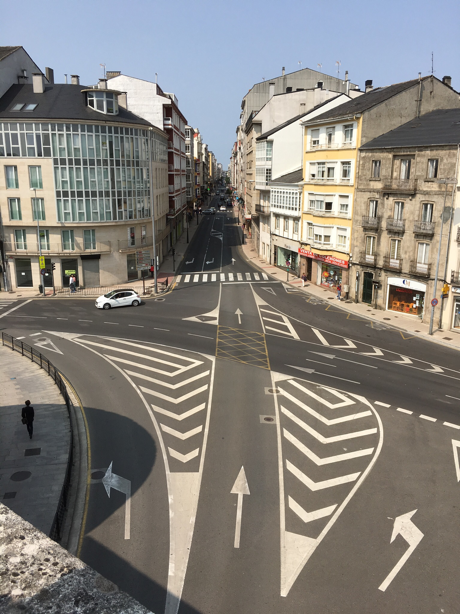 Outside the wall there's a bustling modern city. 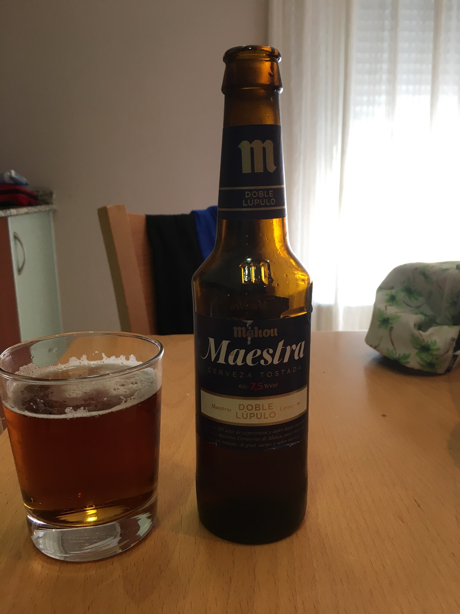 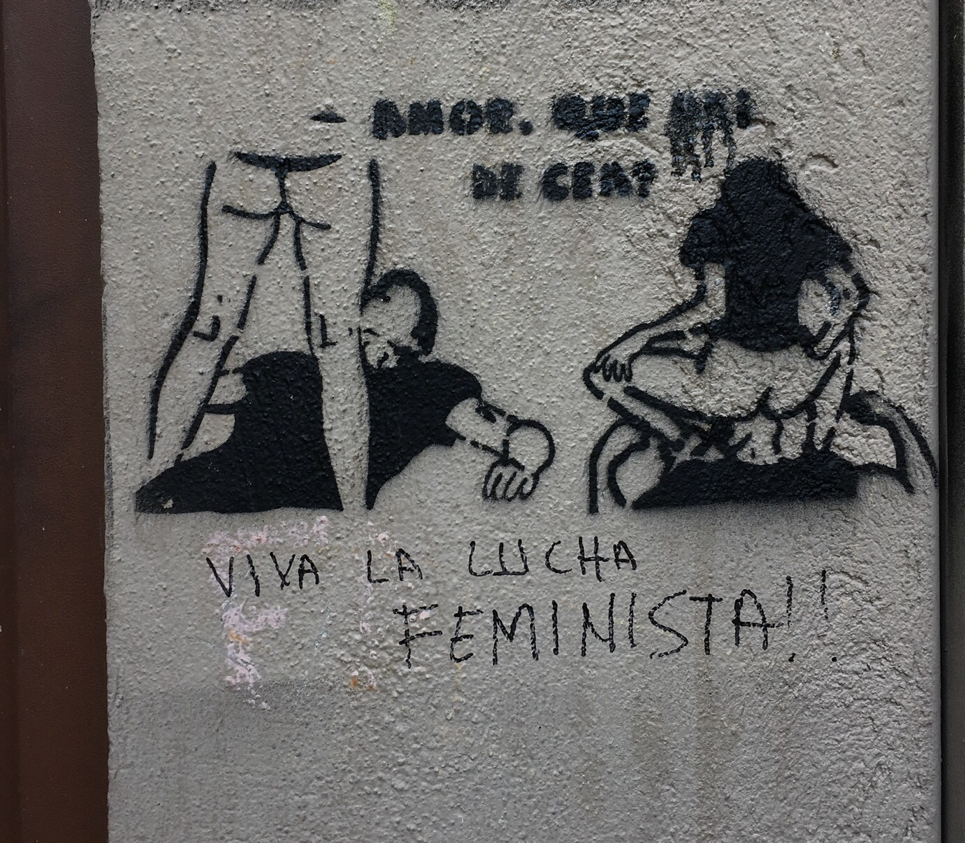 And the city harbors some kick-ass feminists.
On the road to Santiago again tomorrow.
Posted by janinsanfran at 10:08 AM

So glad you are having a great time! So much history!