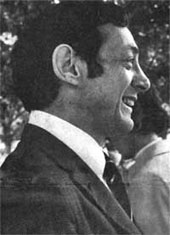 Today would have been Harvey Milk's sixty-sixth birthday. Harvey was elected a county supervisor (i.e. councilman) in San Francisco in 1977 and assassinated, along with Mayor George Moscone, after eleven months in office. No one who lived in San Francisco in those years doubts that his killer, a whacked out former cop and supervisor named Dan White, was motivated by a desire to "kill the fag." Harvey is one of the best-known martyrs in the ongoing struggle for full rights for gay and lesbian people.

At the time of Harvey's election, seeing an openly gay man win political office was mind-bending, unthinkable. He won his seat on his third try for office, after consciously building bridges to unions and the city's various racial and ethnic communities. In office he used the platform his election gave him to urge young gays to come out. He knew he had become a target, recording a typically theatrical will that included the message: "If a bullet should enter my brain, let that bullet destroy every closet door."

Since he was in office only briefly, his legislative record was not overwhelming. According to Time Magazine:

As supervisor, Milk sponsored only two laws -- predictably, one barring anti-gay discrimination, and, less so, a law forcing dog owners to clean pets' messes from sidewalks. He lobbied for the latter with a staged amble through a park that ended with his stepping in it. Editors loved the little item, as Milk knew they would, and he explained the stunt this way: "All over the country, they're reading about me, and the story doesn't center on me being gay. It's just about a gay person who is doing his job."

The "pooper scooper" law was in its own way a ground-breaking initiative; at the time, many urban dog owners considered city streets convenient canine toilets. In honor of Harvey's birthday, here are a few signs of what his innovation has wrought. 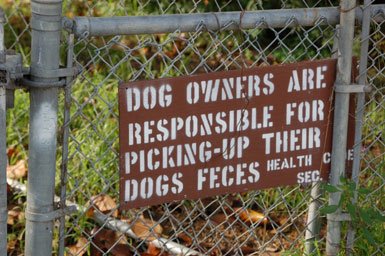 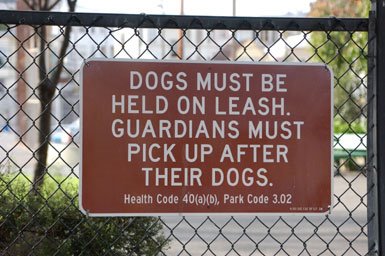 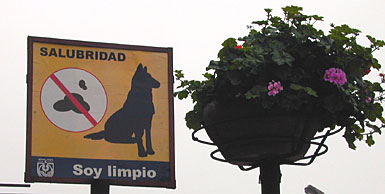 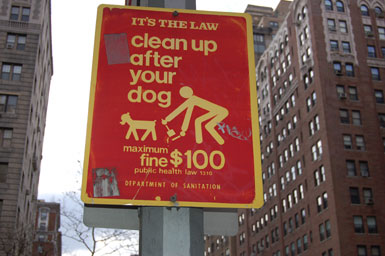 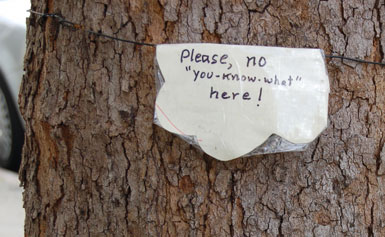 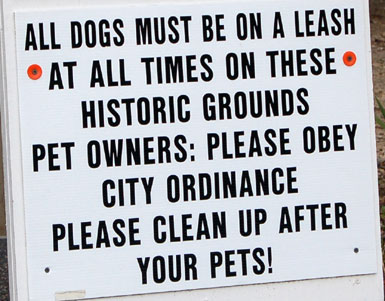 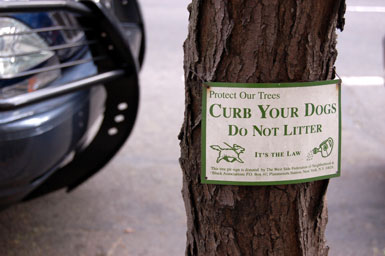