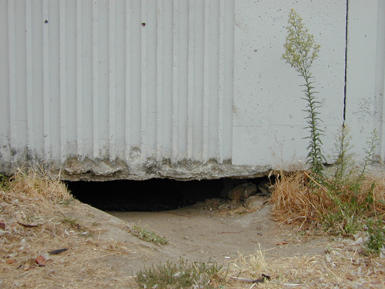 Most mornings I run around Oakland's Lake Merritt. The tidal estuary adjacent to downtown is the oldest wildlife refuge in the United States, a sanctuary for many species of native and migratory wildfowl.

Every day runners, walkers and practitioners of Tai Chi circle the lake. And some live here.

One morning I saw a pair of legs emerge from the hole pictured above. A young woman, clearly dressed for work in clean slacks and a dark shirt, stood up and brushed herself off. She combed her hair, and walked off toward the city center. The pictures that follow show what she might have seen along the way. 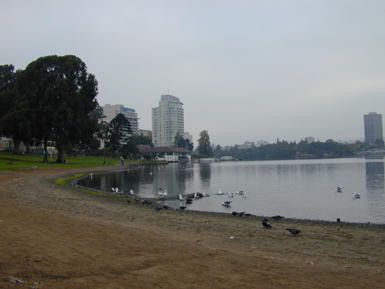 View out the front door. Some folks pay a lot of money for this. 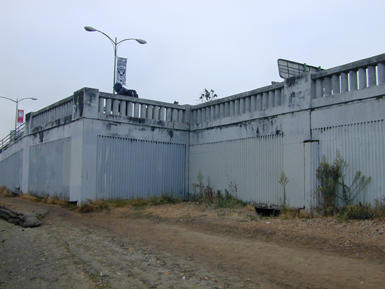 If she turned back, she would see this wall which covers the side of the automotive bridge that makes her home. 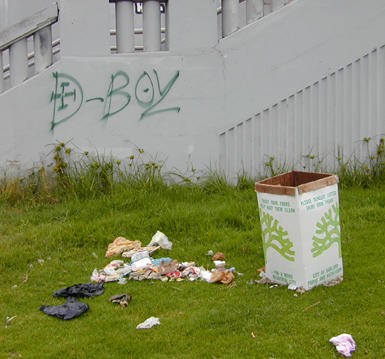 Not all the sights and smells are pretty. 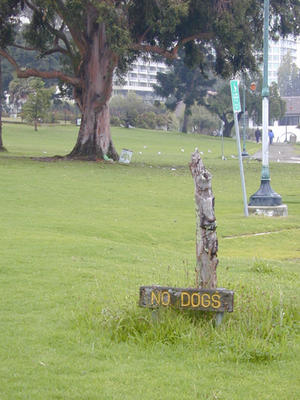 Some visitors are unwelcome. 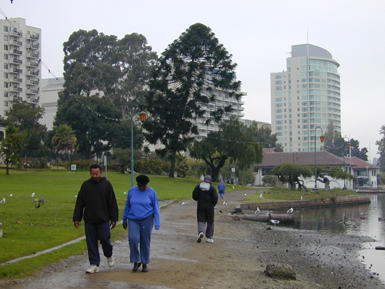 There are many passersby. 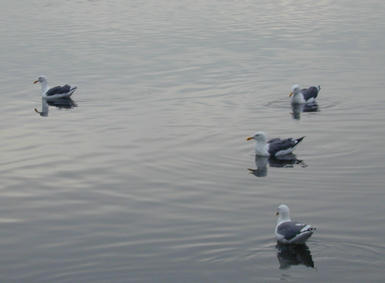 And there are neighbors. 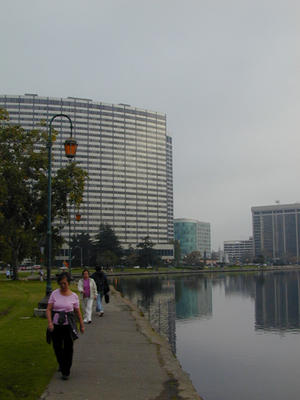 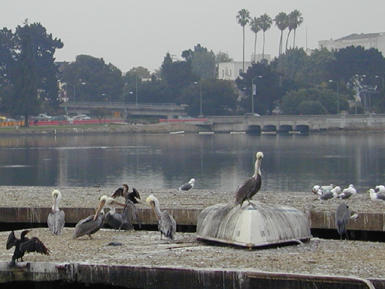 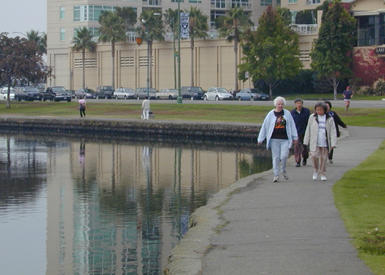 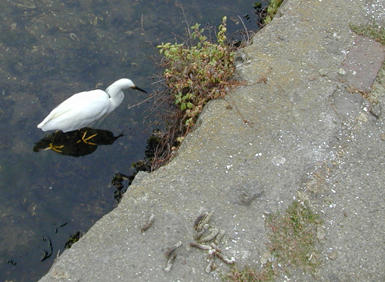 But one last neighbor clings to the edge of the lake.

"The law, in its majestic equality, forbids the rich as well as the poor to sleep under bridges, to beg in the streets, and to steal bread."
-- Anatole France, a leftist novelist who won the Nobel Prize for Literature in 1921

Posted by janinsanfran at 8:39 PM

Email ThisBlogThis!Share to TwitterShare to FacebookShare to Pinterest
Labels: disasters