Why we need a new Congress 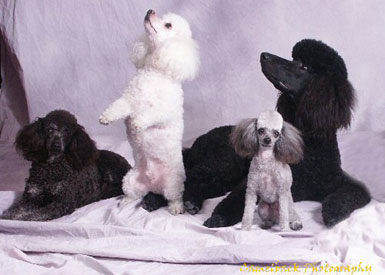 It was brought to my attention recently that Reps. De Fazio and and Hinchey offered an amendment to the 2007 Pentagon appropriations bill that would have specifically barred the administration from launching a military attack on Iran without congressional authorization. 158 members of the House voted for it, but 262 voted against and it failed. In other words, a majority of the House seems to have gone on record in favor of letting the president start wars illegally, a fairly discouraging development.

Hard as it is to believe, they aren't even jealous of their own prerogatives in a self-interested way. They just want to be patted on their little heads by their masters.

Email ThisBlogThis!Share to TwitterShare to FacebookShare to Pinterest
Labels: Iran