World Refugee Day: we've been here before, to our shame 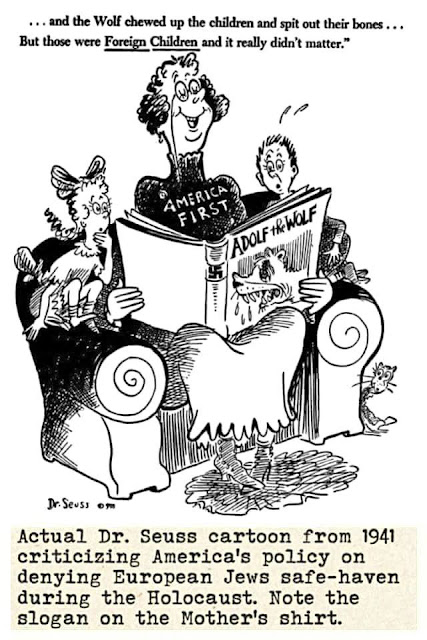 The United Nations proclaims this day as an occasion to

educate the public on issues of concern, to mobilize political will and resources to address global problems, and to celebrate and reinforce achievements of humanity.

Those numbers stand in stark contrast to the country's historic average of welcoming more than 6,500 refugees per month since 1980, with an average ceiling of 95,000 per year.

In FY 2019, the admissions ceiling has been placed at a historic low, with the cap set at just 30,000 refugees, representing less than a third of the country's historic average commitment.

The low ceiling has also been coupled with what the IRC has branded an "artificially" reduced processing capacity, with U.S. admissions slowing at times to a virtual standstill.

It's not broad public opinion driving the regime's cruel policies.

...public opinion polls have suggested that levels of support for welcoming refugees and immigrants into the country are among the highest they have ever been.

Human decency demands that we change who is in charge.
Posted by janinsanfran at 11:10 AM