The value of a dollar 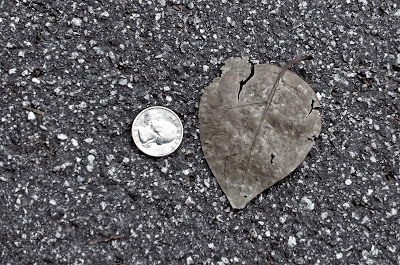 I've been running on city streets for a long time, since the mid-1970s. Every once in a while, I see a coin on the ground. I've noticed that nowadays, I don't bother to pick up any coin less than a quarter. Pennies, nickels and dimes just don't seem worth stopping for.

Just for fun, I looked up what a quarter was worth when I began running -- apparently today's quarter is worth roughly as much as a 1976 dollar. I've always stopped for a dollar bill.

POSTSCRIPT: on this Election Day with its skewed array of red states apparently doing what comes naturally, I can't resist adding a pertinent observation.

Republicans are capable of picking up spare change on the ground and Democrats can’t stop dropping it.