Flushing of the effluent of 43 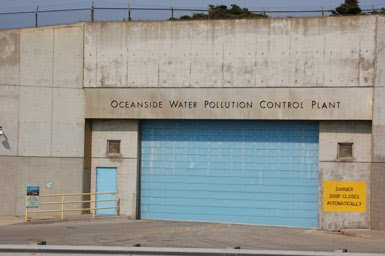 It's nice to know I'll have something positive to vote on this November. Thanks to the efforts of the Presidential Memorial Commission of San Francisco, I'll be able to recommend renaming the building pictured here.

Yes we did! The San Francisco Department of Elections has qualified our initiative to rename the sewage plant in honor of George W Bush for the Nov 4th general election.

San Francisco Republicans are usually described in news coverage as "embarrassed" by the measure. But we don't really have many Republicans -- something like 13 percent of city voters at last count.

San Francisco is is changing. High land values and sky-high housing costs are driving out folks with children and many of the people who do the ordinary work. But I don't think San Francisco yet contains enough people who want the city to be taken seriously to defeat this. I could be wrong.
*** 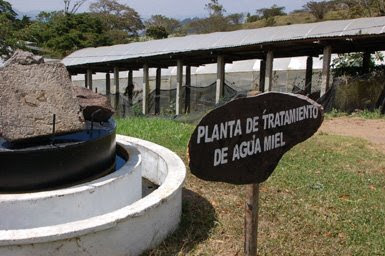 Maybe while we're at it, we could propose Nicaraguans name this one in their country after Ronnald Reagan?

Posted by janinsanfran at 3:19 AM