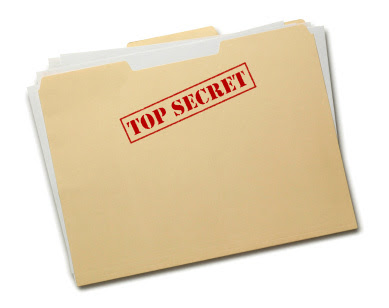 So I guess we can say we do have a bipartisan jobs program out of our government: All these items are direct from the Washington Post's blockbuster report: Top Secret America. The whole thing is worth reading.

Unfortunately, none of this actually makes us any safer, since, according to investigative reporters Dana Priest and William Arkin, its sheer volume defies useful understanding, coordination and effective action. The Christmas underpants bomber showed up at 16 points in the chain of information lost somewhere in there, but it took an alert civilian fellow passenger to stop the guy.

I sure hope Paul Krugman is right when he says it doesn't much matter what the government spends money on, that pure waste is as good as a stimulus as productive investment in our present dire economic condition.
Posted by janinsanfran at 4:00 AM