Coming soon to a highway near you

If you've ever wondered what sort of things the Republicans will do over the next two years, catch this "little" tweak they just sneaked into the Senate version of the bill to fund the government:

Sen. Susan Collins (R-Maine) worked in provisions essentially hiking the number of hours from 70 to 82 that truckers would be able drive each week.

So truck drivers can be expected to drive more than twice as many hours as what middle class people consider a regular work week. 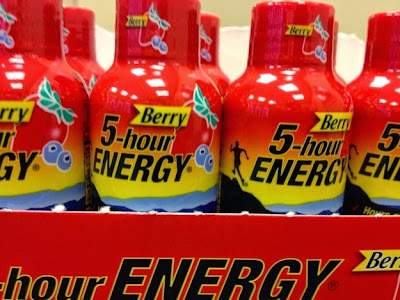 Having just survived 14000 miles on the road around the country and having noted the energy boosters (legal speed) at every gas station and truck stop, I'm thrilled that drivers can now be expected to push on while completely wired up. How many will die in accidents to increase the profits of Walmart and trucking companies?
Posted by janinsanfran at 5:00 AM

All part of the descent into "third world" conditions.