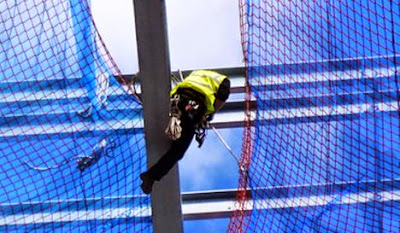 In the context of a rather sensible article reviewing research on how Scandinavian countries manage to entice a far higher proportion of their 20-59 year old population into the labor force than the US, Neil Irwin remarks:

In the large, diverse United States, there is deep skepticism of social welfare programs and direct government spending, along with a greater commitment to keeping taxes low.

There are a lot of people of color in the U.S. The majority of white citizens aren't about to provide government assistance that goes to those people. We don't like taxes much and we refuse to spend more on them.

Until/unless people of color are just as much part of the tribe as the next white guys, policies aren't going to change.
Posted by janinsanfran at 3:05 PM

Exactly. Like the reason the majority of people don't approve of the president. He's black.