Sometimes it is good to be sick and tired 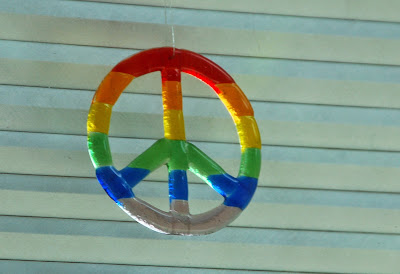 ... the American public won’t support a lasting U.S. commitment to solve what are perceived to be other people’s problems. A Pew Research poll conducted in late 2013 found that for the first time in the half-century that Americans have been asked this question, a majority of respondents said the U.S. “should mind its own business internationally and let other countries get along the best they can on their own.” Just 38% disagreed. More recent polls tell the same story. In a democracy, no President can sustain an expensive, ambitious foreign policy without reliable public support. In the U.S., this support is no longer there, and the world knows it. Short of another large-scale terrorist attack on U.S. soil, it’s hard to imagine anything that can restore public appetite for a more assertive foreign policy anytime soon.

... the U.S. will exercise less power in the coming years in nearly every region of the world, and we can expect a de-Americanization of the international system.

My emphasis. Mr. Bremmer is distresed. I'm not.

Sure, this doesn't do much for people trapped under buzzing U.S. drones while Washington continues to prosecute global dominance on the cheap (at least if the measure of cost is U.S. lives).

But whatever it takes -- harm reduction, even through exhaustion, is to be applauded.
Posted by janinsanfran at 5:00 AM