Top Secret. Really? From who? 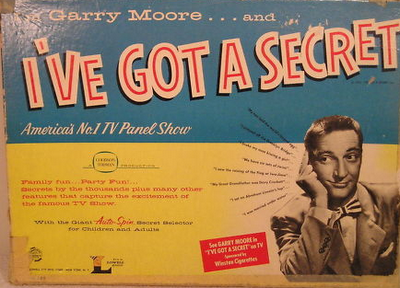 Since neither brain nor body seems to have their usual energy this morning, I've been postponing ordinary tasks by reading up on what we know and what we are saying about the surveillance state. Roughly speaking, that means Edward Snowden's disclosures, the all-seeing and duplicitous NSA, the determined secrecy from the Obama administration, Chelsea Manning's sentence, David Miranda's detention by the Brits … the whole clusterfuck.

By far the best stuff I've read comes in two very different batches:How people respond to all this often seems to turn on how much they believe in the credibility or sanctity of government "classified" information and activities. That's a no-brainer from me. I don't really believe the government has significant secrets. And I do believe that information is largely "classified" not to hide it from adversaries but to hide it from the US people.

Remember Saddam Hussein's "weapons of mass destruction" -- we were supposed to believe the government had "secret" intelligence of these, even if on the ground arms inspectors couldn't find them. Oops. Then there are all the "secret" terrorist plots the FBI is so proud of rolling up in the last few years -- mostly dumb boys with dumb hatreds who were ripe to be enticed into dumb plots by informers.

I don't even believe the USA has real military secrets. If we can penetrate the secrets of our adversaries, it seems likely that in this interconnected world the Chinese, the Russians, the Brits, and whoever else is doing just fine at finding out what we want to hide. I even think our government knows that. Look at the recent "revelation" about the "secret" Area 51 -- it turns out the US long ago told the Russians about it under the Open Skies treatment.

We live in a world where "secrets" exist only to mislead the suckers -- that is, the citizens.
Posted by janinsanfran at 11:46 AM

One of the things I disliked reading most was the revealing (not that most of us didn't suspect it) of the US finding these things under the guise of searching out terrorism and then using it to go after other crimes. It comes very close to the police state with that out there and no real outcry from the people. If they can do that, what else can they get away with as they 'keep us safe.'