What to do with the NSA? 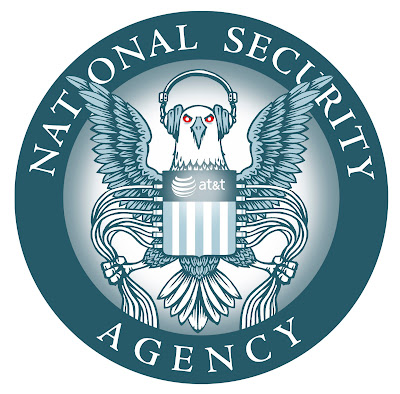 Stephen Walt, the international relations professor, has a good idea.

Use the NSA's vast trove of phone information to put [robocallers] out of business.

That would certainly improve the quality of life for those holding on to a landline.

I’ve got another idea, one that might change many things about the nation. Get rid of voter registration.

Once upon a time, forcing people to sign up with the local authorities in a new locality before they could vote made a certain amount of sense. But no longer. We have the technological capacity to enumerate the population and automatically qualify all adult citizens to vote at their current addresses. “They” already know where we are … I mean, come on.

The hurdles in the way of universal, automatic, voter registration are artifacts of the previous technological era. Yes, where some people want to make it hard for some people (usually young, poor, and black or brown people) to vote, these are convenient artifacts. But voter registration should more and more come to be seen as an anachronism, a relic of past times.

I wonder how long it will be before this becomes obvious? States, like even enormous California, that trust their state databases to enable election day registration are on the right track.

Get to work, re-invented NSA!

H/t for graphic Electronic Frontier Foundation
Posted by janinsanfran at 7:00 AM