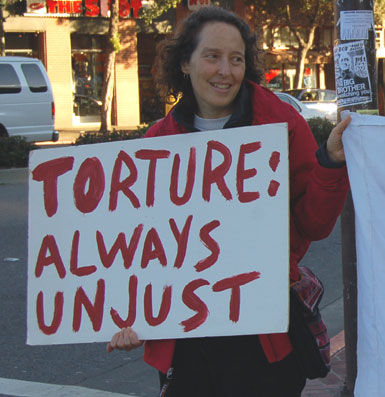 Twenty-five Christians in the nonviolent tradition of Dorothy Day and the Catholic Worker movement have been marching for four days from Santiago, Cuba to the U.S. prison at Guantanamo Bay, a distance of 50 miles. Today they arrived at Guantanamo City, the Cuban town outside the detention camp. Tomorrow they will attempt to visit the prisoners. If denied entry to the base, they have said they will fast and pray for the abolition of torture by all nations.

Catholic Worker Matthew Daloisio explained: "We want our fellow Americans to see the shameful acts of torture and abuse taking place in this and other illegal prisons hidden across the globe. We pray that others will join us in urging our government to allow us to perform this act of Christian faith." 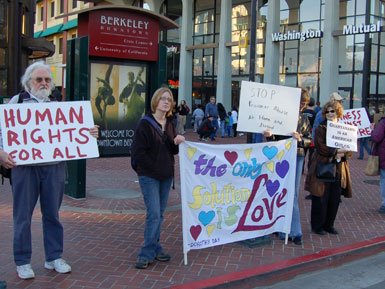 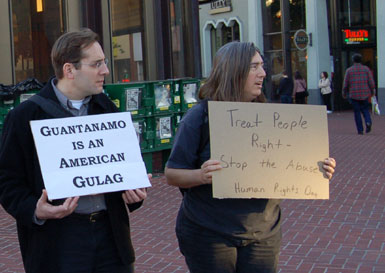 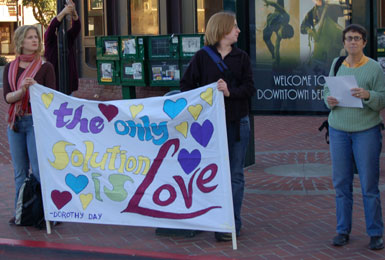 Posted by janinsanfran at 8:13 PM